We cleaned up Tarakaniv Fort!

For three days we cleaned up the unique architectural monument — Tarakaniv Fort, also known as the Dubnofort outpost. The fort was built in the 19th century and was actively used during World War I. During World War II, German troops were stationed there, where they had warehouses and, probably, the Ahnenerbe laboratory. The legends of the ghosts of the fort are associated with this very laboratory, as it was known for its cruel experiments on people aimed at invention of a universal soldier.
We tookbags, gloves and axes and set off… Not for ghost hunting, but for waste collection on the territory of the fort, which is now on the balance sheet of the Ministry of Defense and is not cared by anyone. The ghosts ranked politely and joined us. 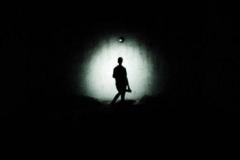 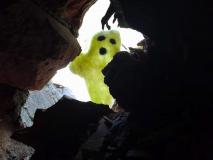 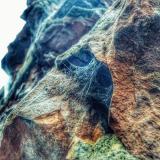 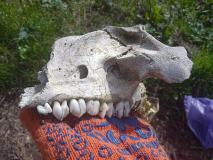 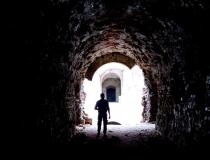 These three days were incredible – they were filled with adventure, impressions and good deeds. During this time, we:

Can you imagine how incredible it was? 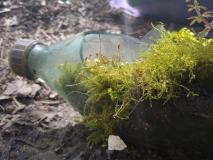 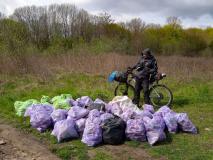 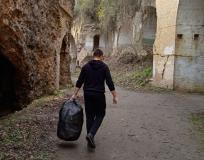 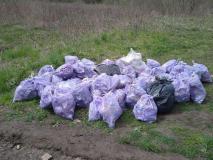 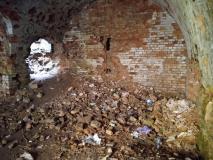 Disbursement of charitable funds raised:
UAH 700 — postal services;
UAH 1,200 — food for the tent camp (but we have eaten less, the uneaten food is sent to our air reconnaissance unit in Avdiivka);
UAH 407 — rain film and consumables (gloves, bags).

Weekdays of the tent camp: 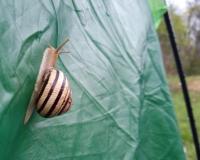 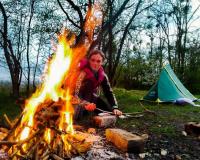 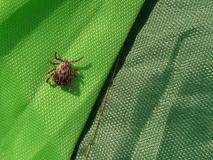 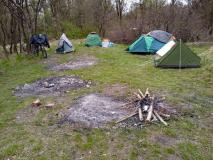 Do not miss your chance to join the next clean-up!